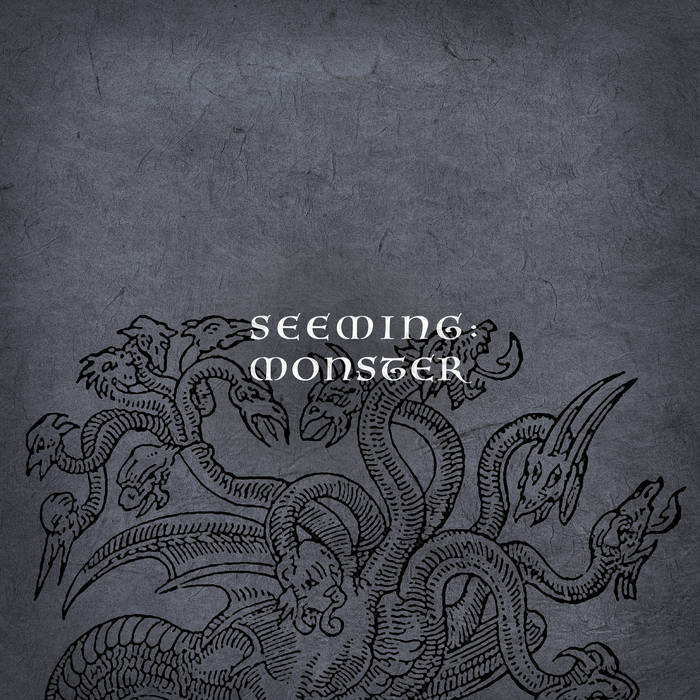 Marraskuutamo It's such a beautiful monster Favorite track: Something Desperate.

Monster: a companion release to 2020's The Birdwatcher's Guide to Atrocity, available in its 2CD version

This profile is managed by the folks at Artoffact Records. If you order from here your email will be added to their mailing list, but that's what you always wanted, right?

Bandcamp Daily  your guide to the world of Bandcamp